Giving you the “squeal” on some good barbecue!

We recently made a trip to Raleigh, North Carolina. Several of our friends recommended The Pit Authentic Barbecue Restaurant. We attempted to go there once before when visiting Raleigh, but the line was out the door and the wait was too long. We hit a stroke of luck this time by getting there right when it opened.

Located downtown in Raleigh’s Warehouse District, The Pit Authentic Barbecue is not one of your “Everyday” barbecue joints. My first surprise was the atmosphere. It strayed away from the typical rustic, country, old fashion decor that you usually see in a barbecue restaurant. Instead it offered a very clean, sleek, modern design. While the decor might have been a bit different from the norm;  the staff  greeted you with that familiar “southern hospitality,” making you feel right at home.

The menu was made of a variety of “Soul Food Heaven.” From southern classics such as, pulled pork, macaroni and cheese, Brunswick stew, mash potatoes and gravy, deviled eggs, fried okra; to Texas style brisket, fried green tomatoes, a house ground brisket burger, barbecue tofu… I can’t stop. And believe me, it goes on and on…. It was really hard to choose what to order.

But when in Rome, do as the Romans; so I went with the barbecue for my first experience. I wasn’t disappointed. It was very, very good. The Pit cooks their barbecue authentically; meaning whole hog is pit cooked. And it was delicious. I fully understand now why they are famous for their barbecue. But what you may not know about is the macaroni and cheese. It was the real deal… I am talking baked, homemade, loads of cheese, where are the noodles kind of macaroni… My father-in-law loved his fried chicken. He was raving and raving about it. It was the kind of homemade fried chicken that the sweet little ladies brought to the Sunday potlucks at the church gatherings. It was lightly dusted and fried to perfection. I would have taken a picture, but it was gone before I could get to it.

We finished with the banana pudding. Who doesn’t go bananas over banana pudding? It was a winner also. So verdict is, YES! Try The Pit Authentic Barbecue. It is worth the wait. We will return. I am dying to try the fried chicken my father-in-law loved so much.

Going Bananas over the Banana Pudding!

The Pit has been has been spotlighted on several famed cooking shows such as the Food Network, The Travel Channel, Good Morning America, Today’s Show, and The Morning Show. They have also been featured in magazines such as Bon Appetite, Southern Living, and Men’s Health. Here is a link to their website if you wish to check them out. And if you do, and you like it, I told you so!

Welcome to A Fork’s Tale!

Hi friend! Thanks for stopping in!! I am a foodie and I LOVE to eat. I am so excited to share my recipes and adventures with you! More about me… 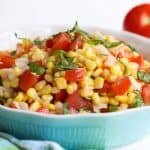 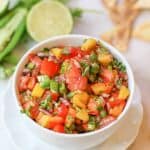 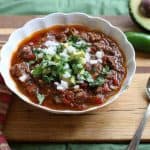 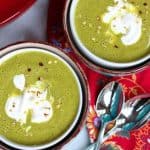 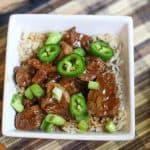 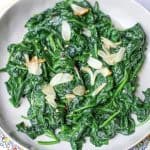 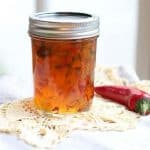 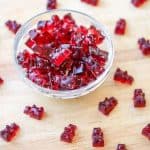 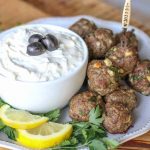 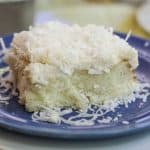 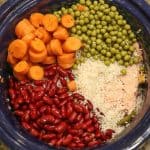 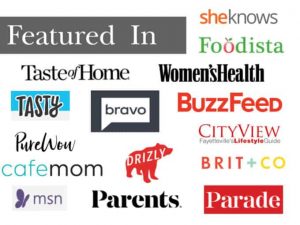 Katie Crenshaw is a participant in the Amazon Services LLC Associates Program, an affiliate advertising program designed to provide a means for sites to earn advertising fees by advertising and linking to A Fork's Tale at www.aforkstale.com to Amazon.com.